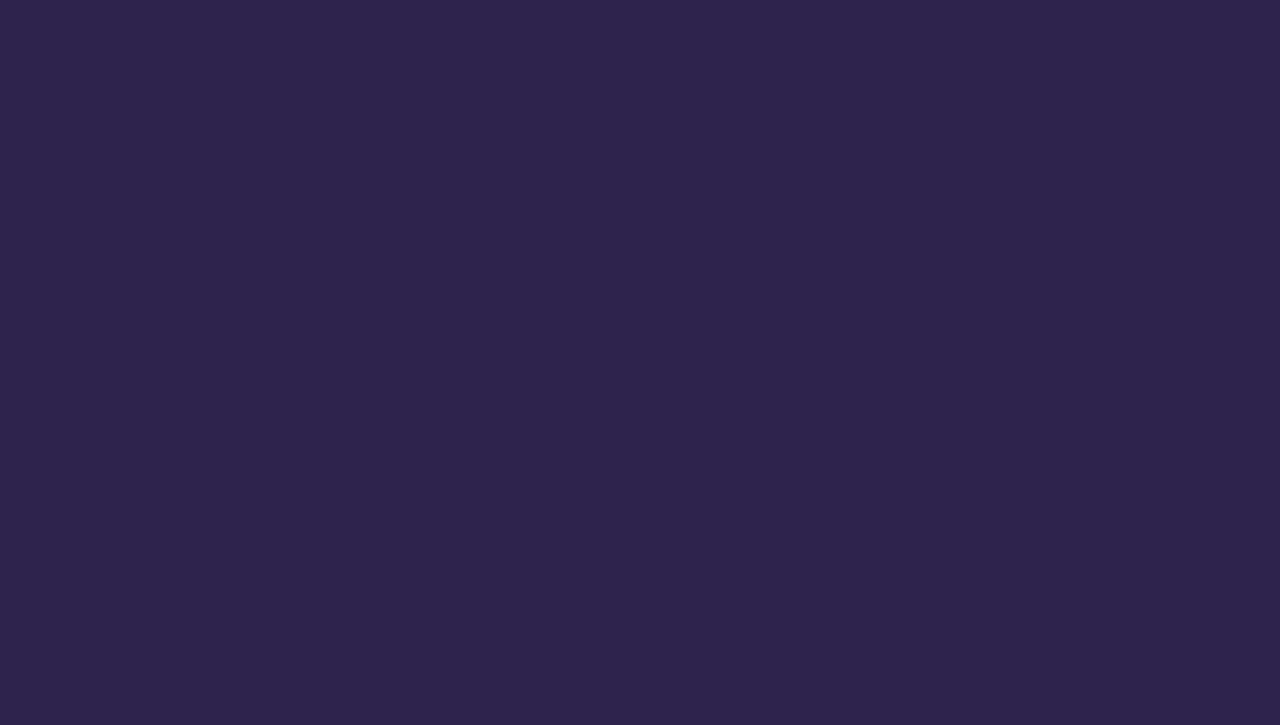 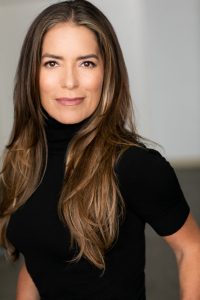 She has been named one of the California Daily Journal’s Top 100 Lawyers and Southern California’s Top 50 Women Attorneys every year for the last seven years (2012-2018).  In June 2008, Laura received the Harriet Buhai Center for Family Law Zephyr M. Ramsey Award.  In 2011, she was the recipient of the Century City Chamber of Commerce Women of Achievement Award. In 2013 St. Martins Press published and released Laura’s book “It Doesn’t Have to Be That Way: How to Divorce Without Destroying Your Family or Bankrupting Yourself.” She was listed as one of the Top 50 Women Lawyers in 2012 and 2013 by the Los Angeles Magazine Super Lawyers.  Laura received the Brady Center Advocate Award and was honored by A Place Called Home at their 2016 Gala For The Children.

She has made it her mission to change the face of divorce by creating It’s Over Easy, an online divorce platform which gives divorcing couples an accessible and affordable resource to dissolve their marriage in all 50 states. Laura believes that by simplifying the divorce process online and sharing her vast experience in family law with her audience, couples are empowered to reclaim control over their own destinies.